press Enter to search Showing all results: No products found.

The sun lounger is particularly functional as it allows easy handling of the backrest on both sides, providing fo a variety of uses. Next to the headboard, there is an extension made of slats for storing drinks and treats.

Umomoku is an unobtrusive and simply designed line of comfortable outdoor furniture intended for lounging. It was originally conceived for Mulini Beach in Rovinj and subsequently redesigned for sales in furniture stores.

The furniture construction consists of broad and narrow wooden slats of a square cross-section that create a recognizable graphism in the design. Rich, sumptuous cushions create the visual identity of the entire collection. The modular nature of the Umomoku collection allows the users to combine multiple elements according to need, but also their individual use, both in the exterior and interior. It consists of an armchair, sofa, coffee table, bench, deck chair, and a tray.

3LHD is an architectural practice focused on integrating various disciplines – architecture, urban planning, design, and art. Through a contemporary architectural approach, the team of architects deals with all projects in cooperation with many experts from various disciplines.
Projects, such as Memorial Bridge, Riva Waterfront, Sports Hall Bale, Hotel Lone, and Karlovac Freshwater Aquarium have established 3LHD not only in professional circles but also in wider public circles. The work of 3LHD has received important Croatian and international awards. 3LHD products were created as a response to the needs of specific architecture projects. With their aesthetics and function, they emerge from the spaces they were initially created for, but eventually, they separate from the project context and become independent products. 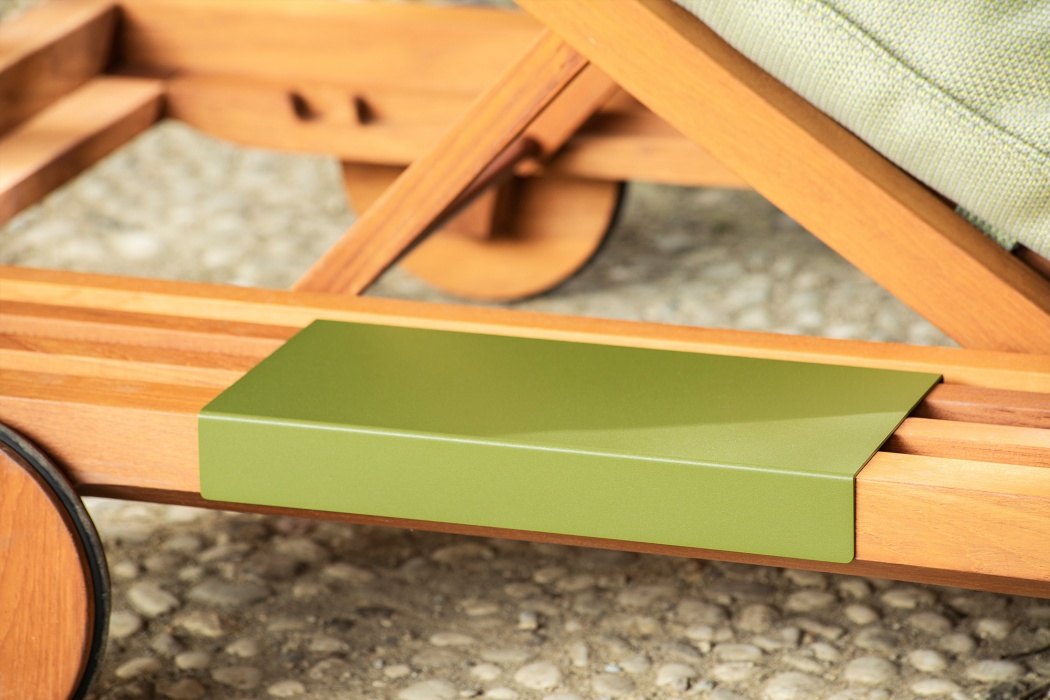 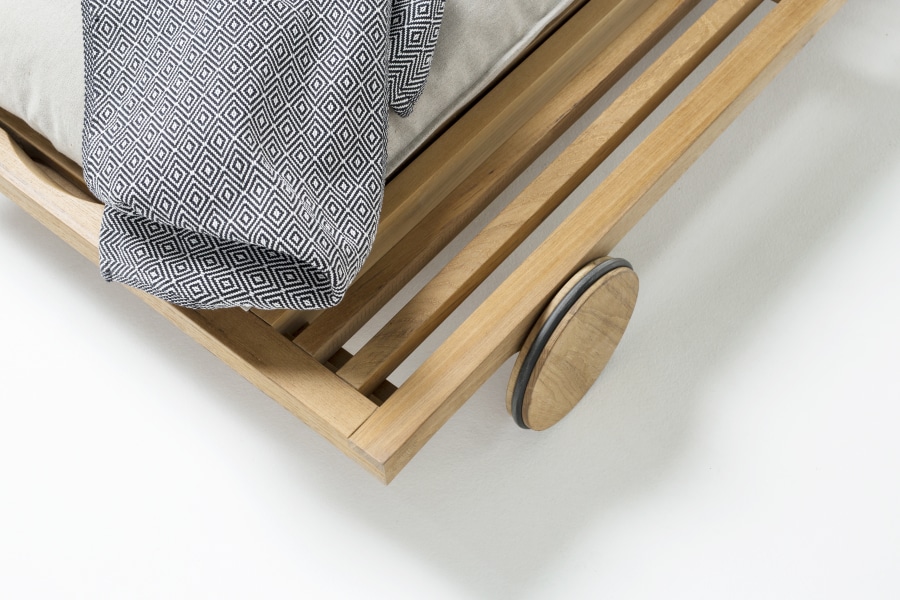 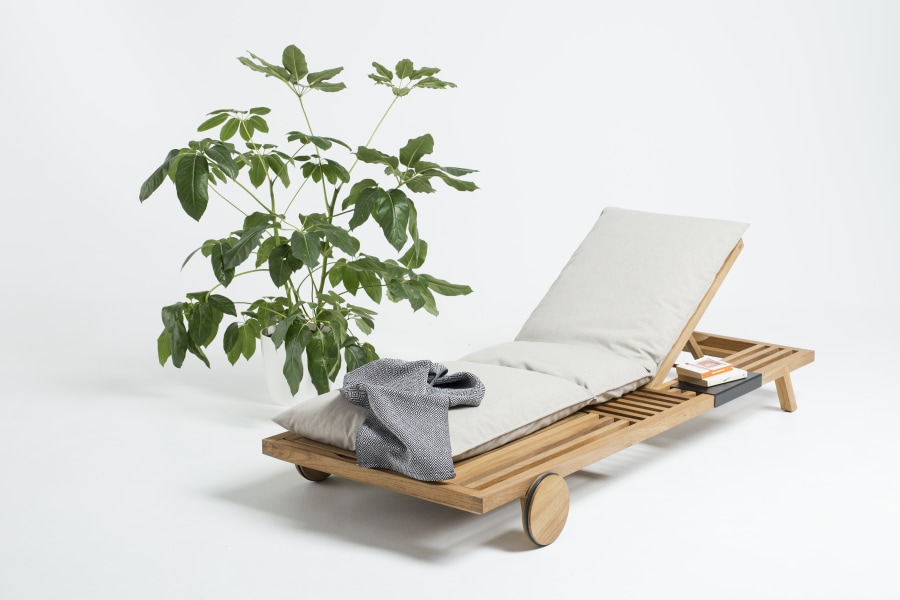 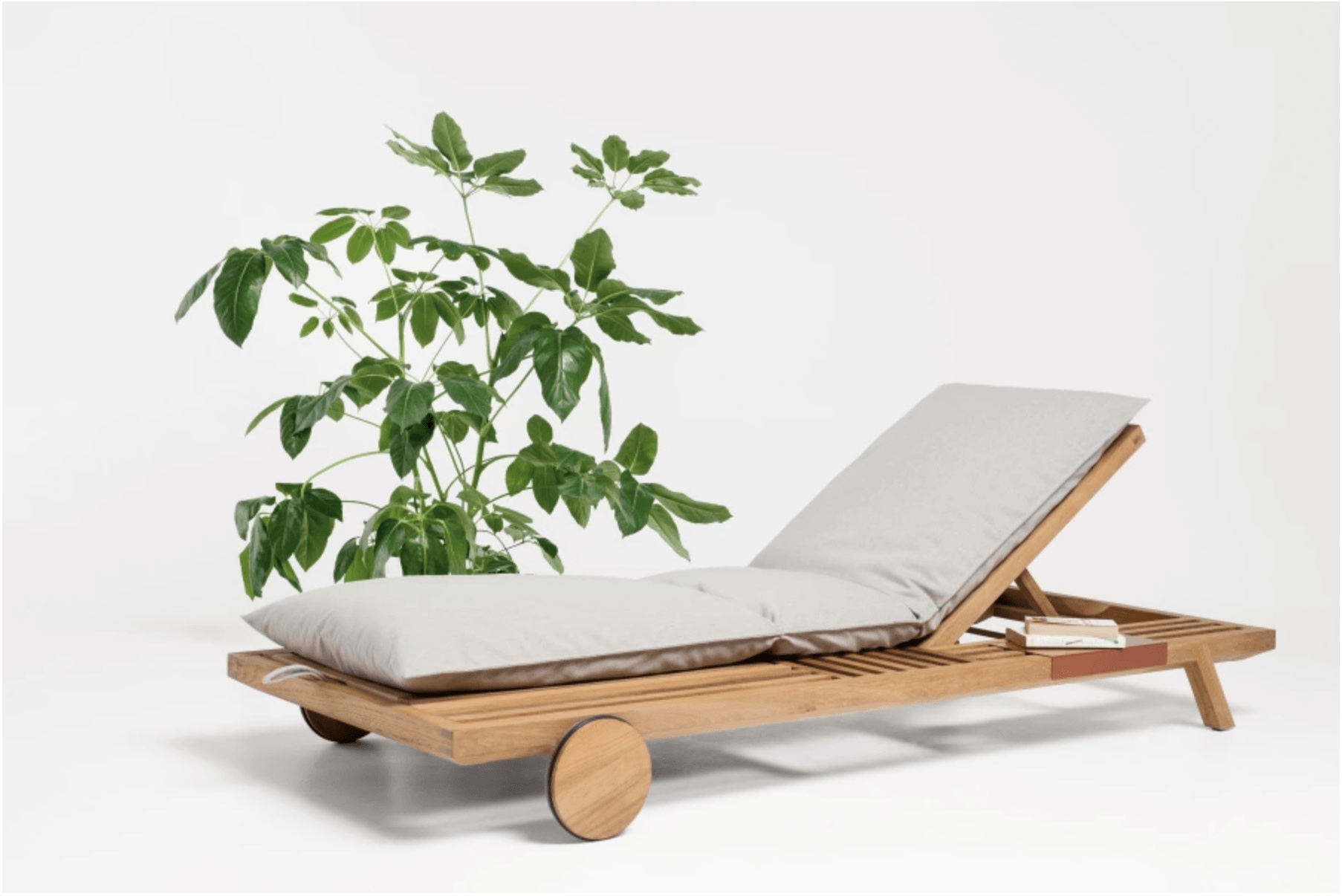 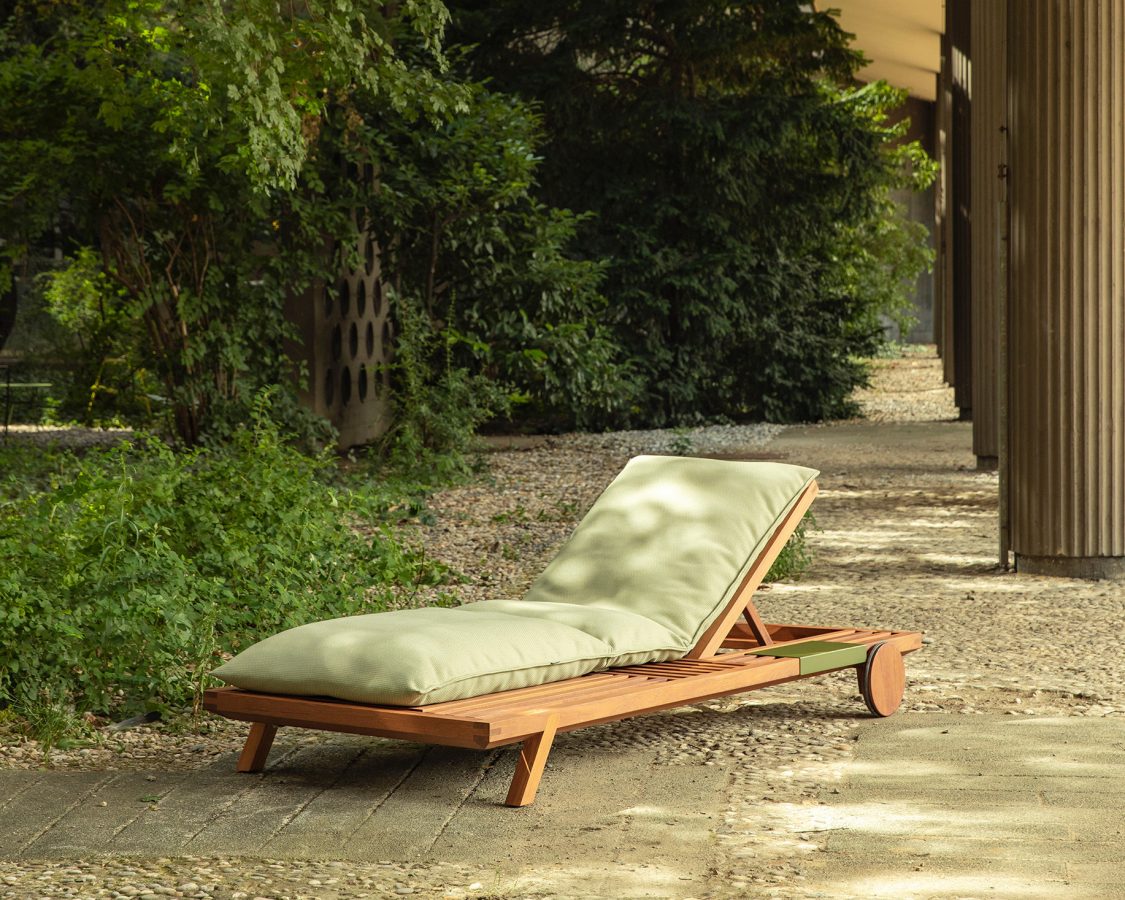 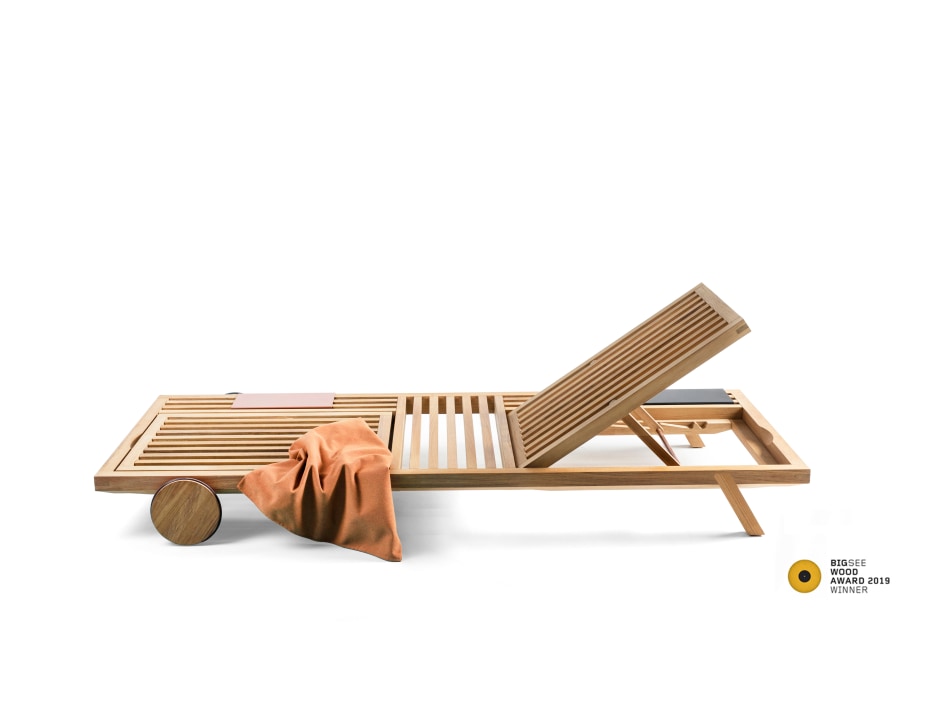