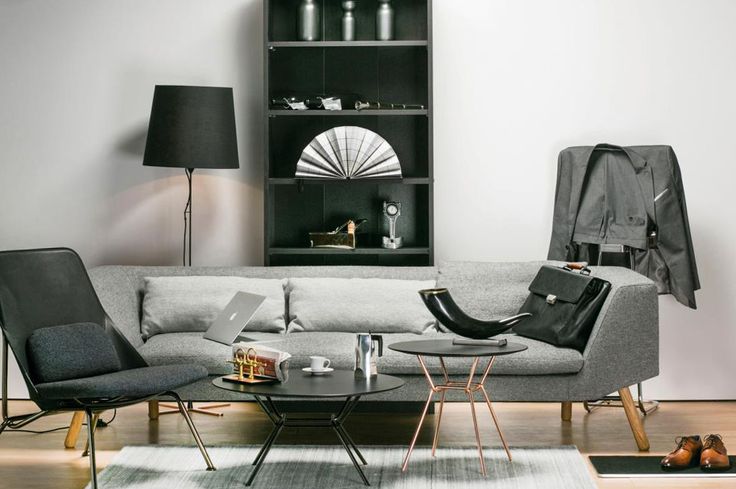 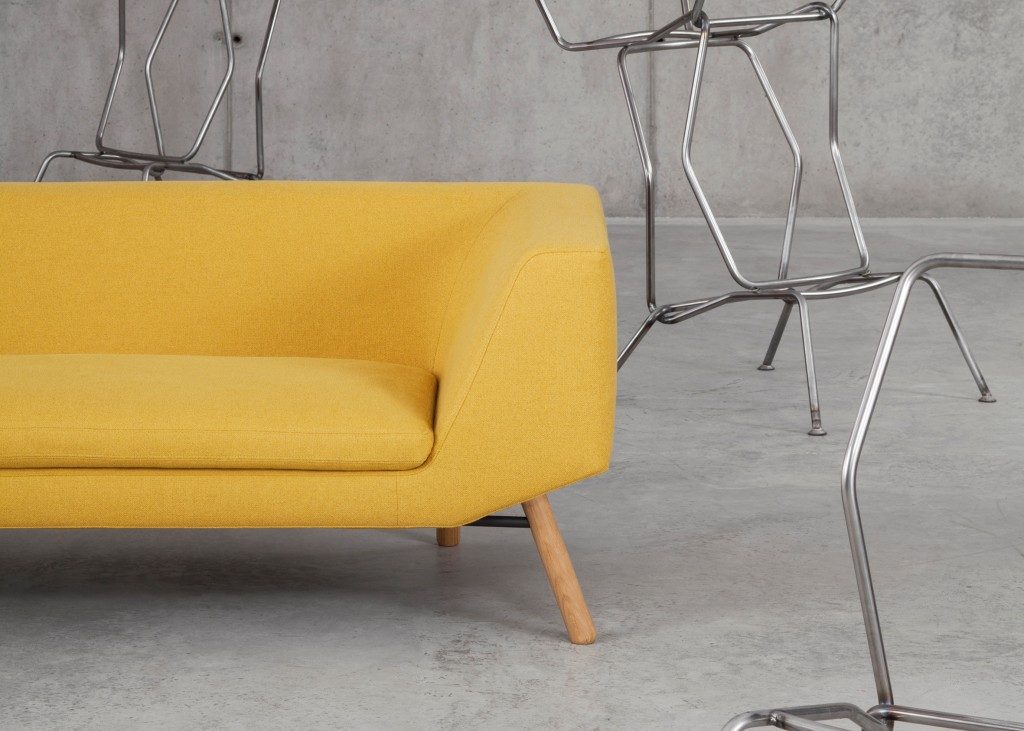 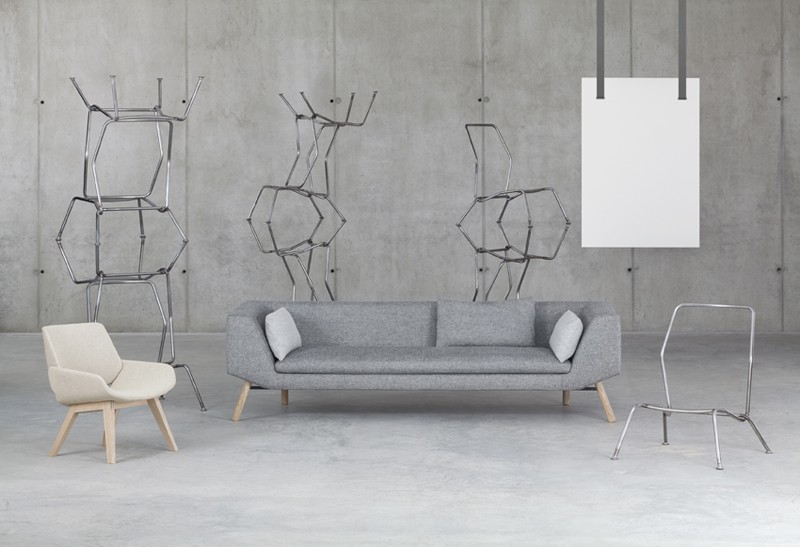 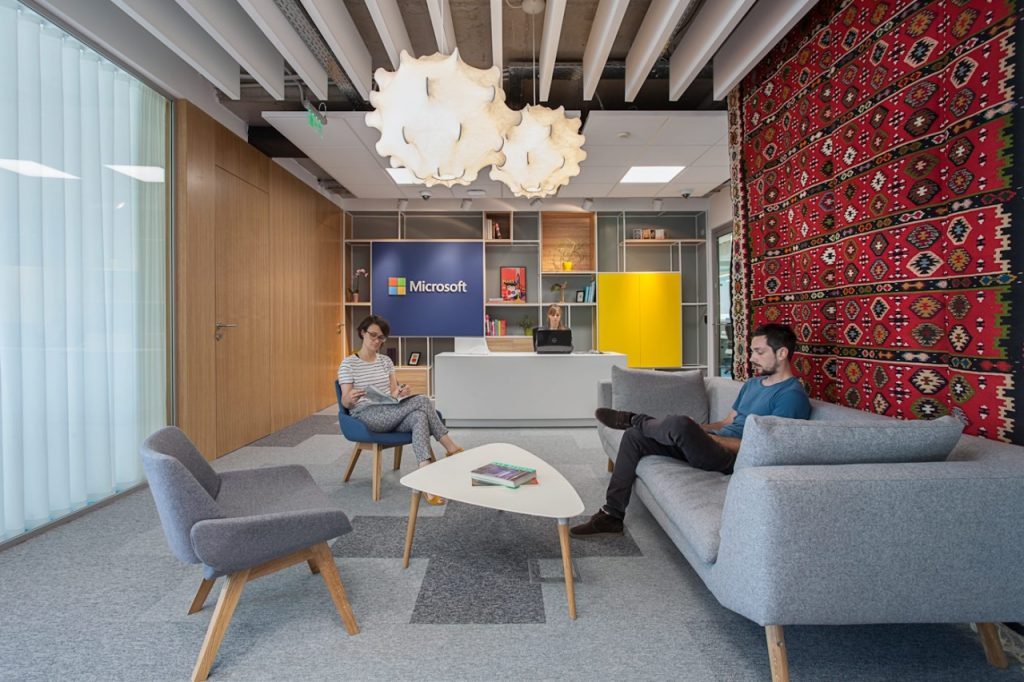 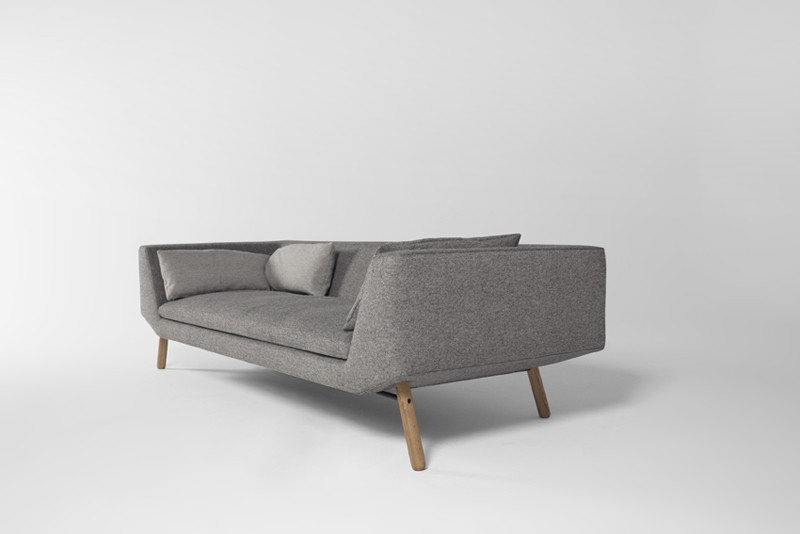 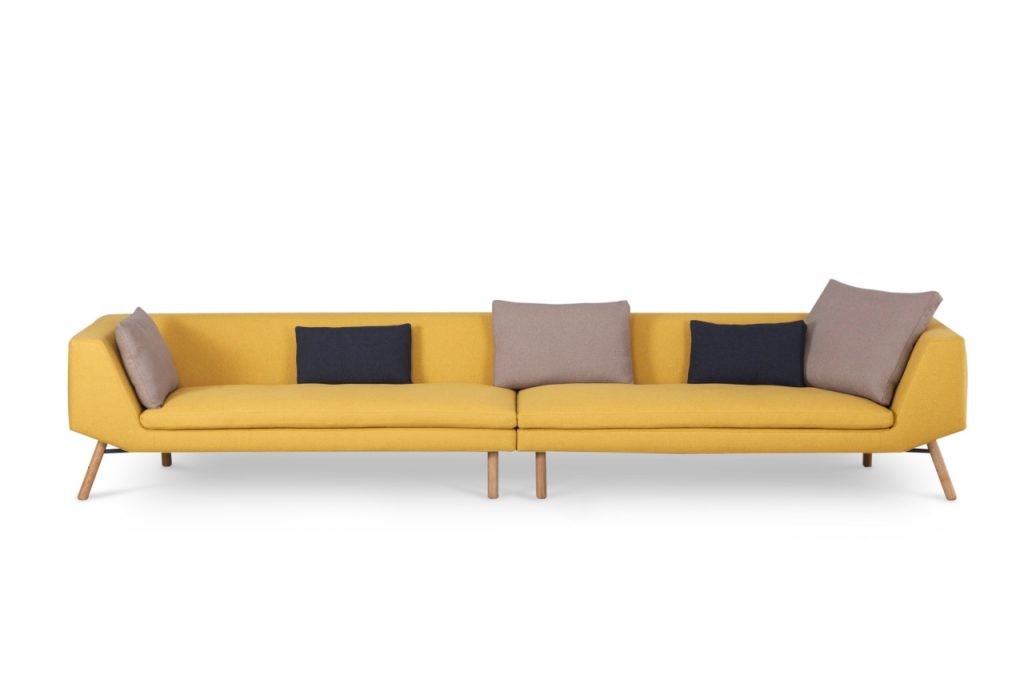 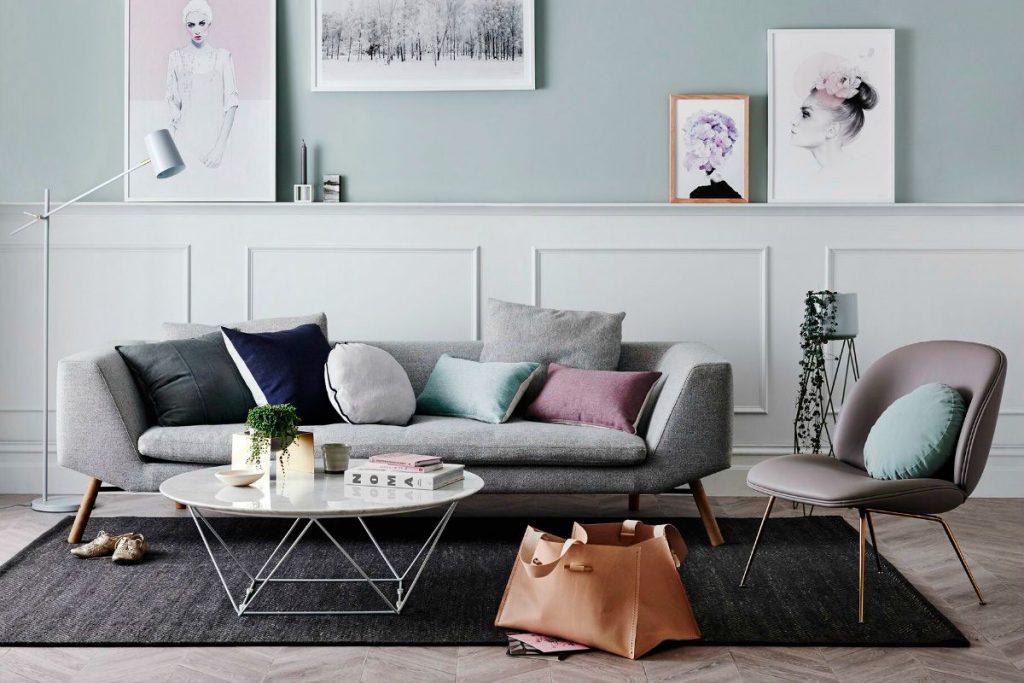 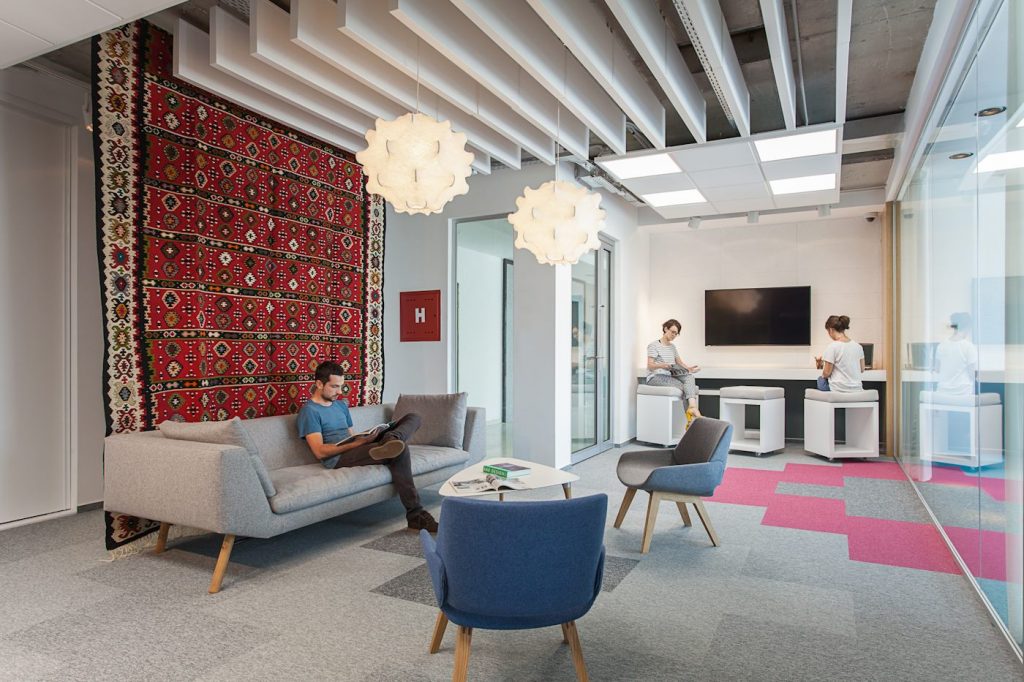 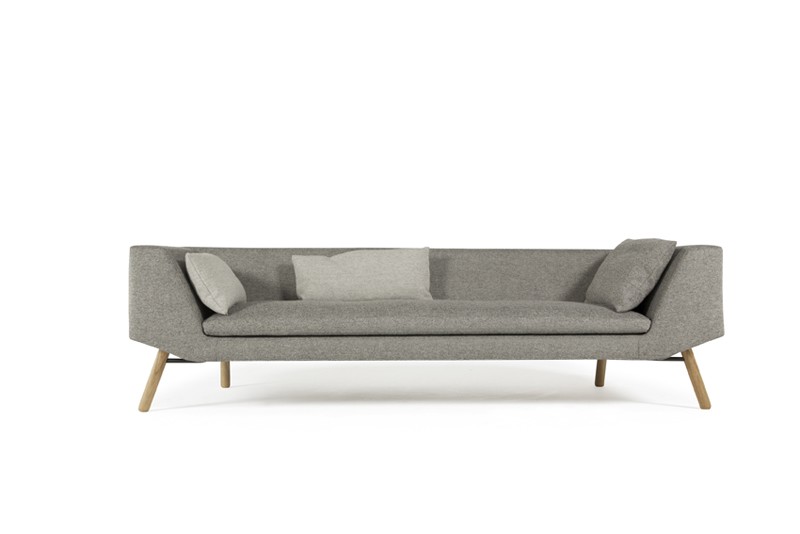 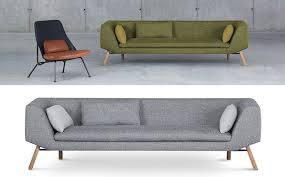 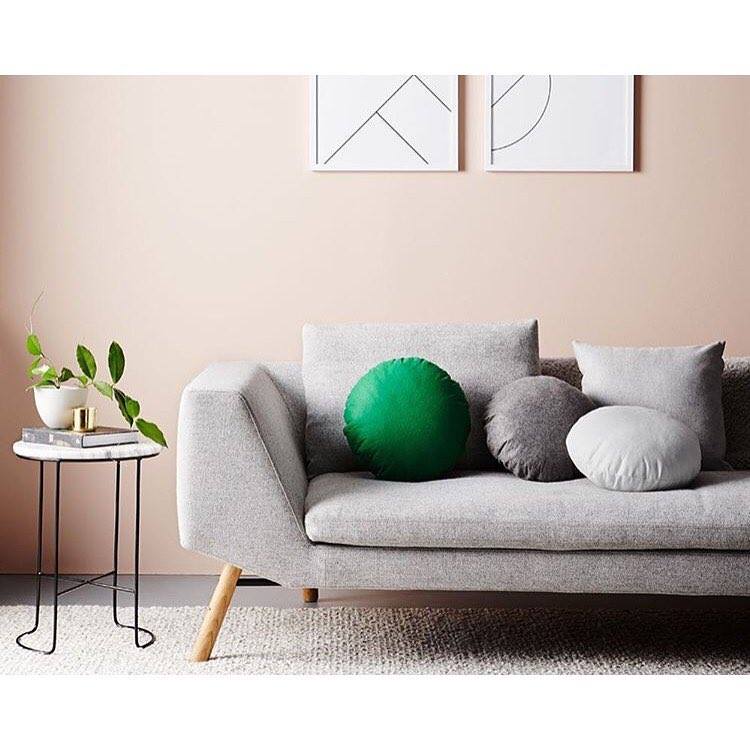 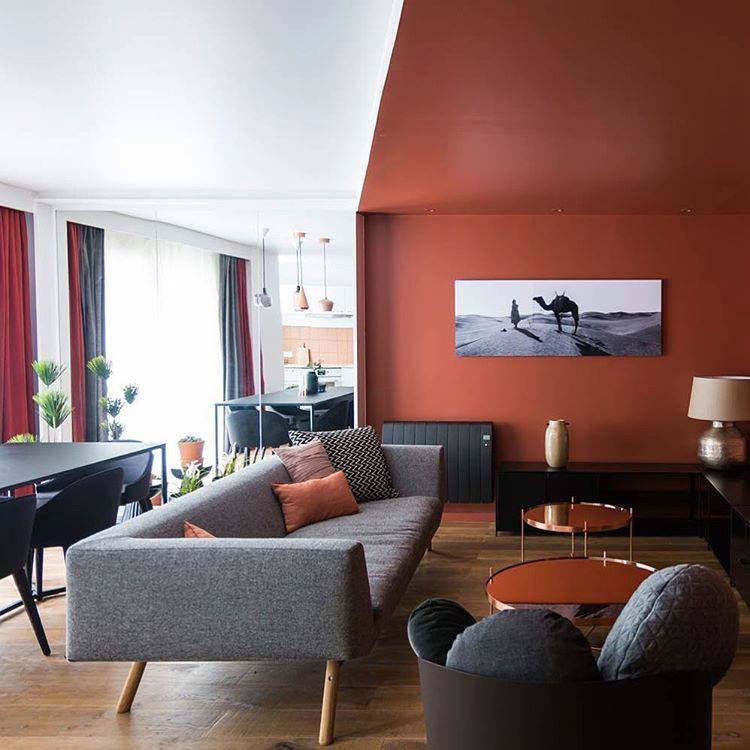 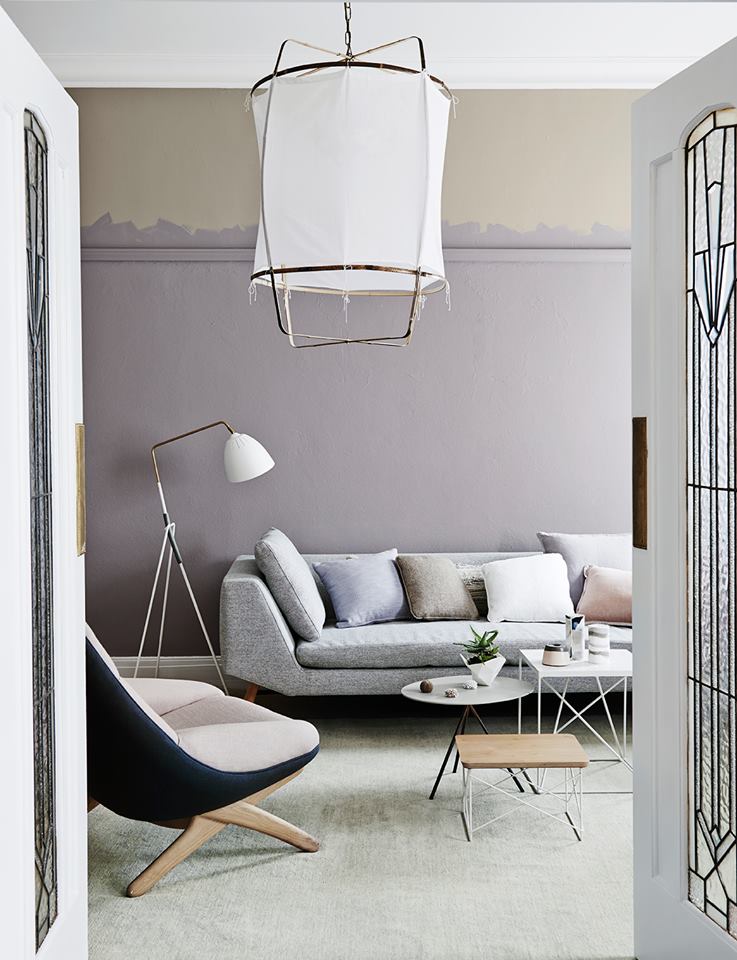 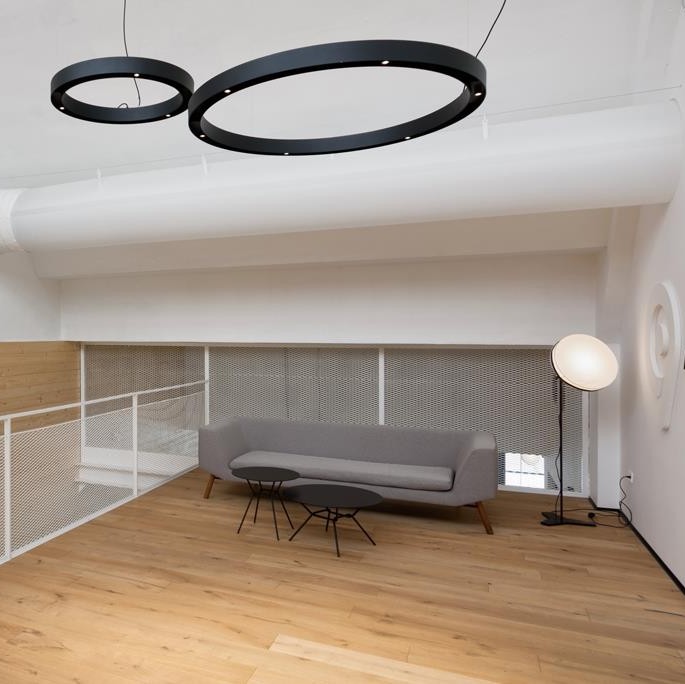 Combine is a seating system of reduced form characterizes by the profile of the lower side of the backrest. Depending on the choice of wooden or steel legs and optional cushions, the style and the application context of Combine varies, enabling the user to define his or hers own preferred character of the sofa.

NUMEN/FORUSE IS A CROATIAN-AUSTRIAN DESIGN COLLECTIVE WORKING IN THE FIELDS OF SCENOGRAPHY, INDUSTRIAL AND SPATIAL DESIGN AND CONCEPTUAL ART. THE GROUP WAS FIRST FORMED IN 1998 AS A COLLABORATIVE EFFORT OF INDUSTRIAL DESIGNERS.

Under the banner ForUse they designed for Cappellini, ClassiCon, Desalto, Interlubke, Magis, mdf Italia, Moroso and Zanotta. Numen/ForUse designs interiors and outdoor spaces in cooperation with architecture studios 3lhd (Croatia) and Imarea (Austria). In 2008 the collective turns its focus towards configuring objects and concepts, an activity resulting in more hybrid and experimental works such as the Numen-Light series, Tape Installation and Net. From 2004 onwards, they became intensely involved with scenography. Numen/ForUse are the only Croatian contemporary product designers whose works are regularly represented in global anthologies of contemporary design.

Prostoria's vision is to create upholstered furniture that will enrich your everyday home and work interactions. The form of Prostoria products thus follows its function, while they treat aesthetics as an essential human need.

At Prostoria, people are creating for people, researching, exchanging ideas and knowledge of craft, employing technology and materials – all this to express the passion and the heritage of each of us. 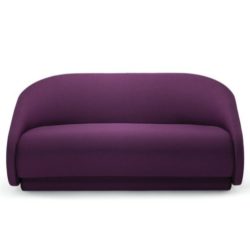 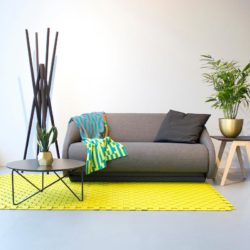 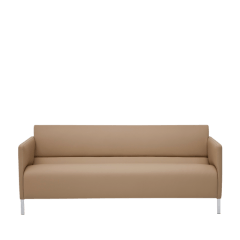 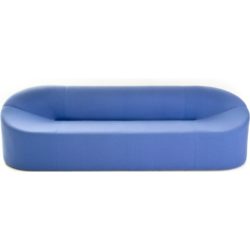 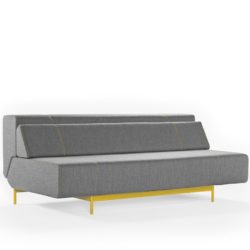 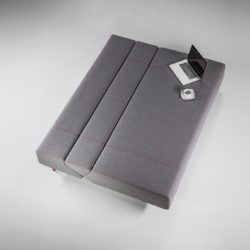