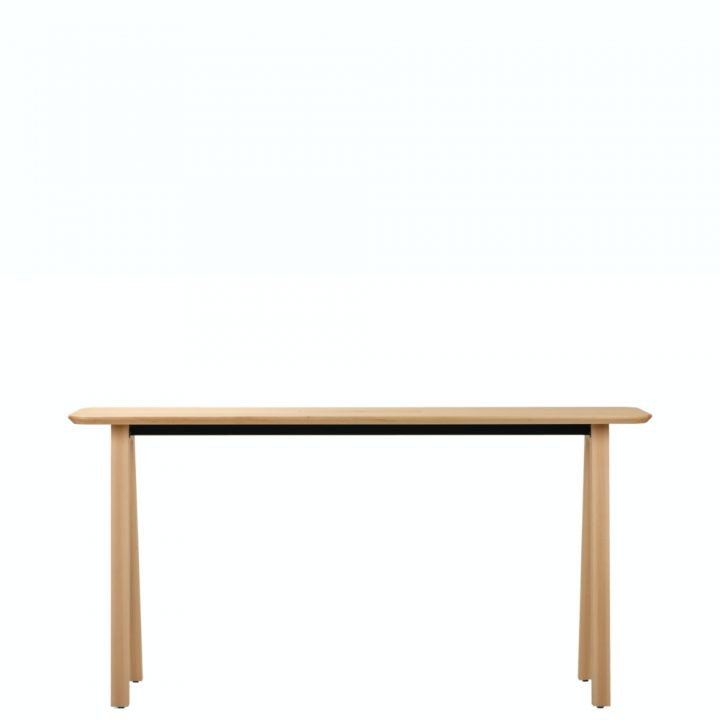 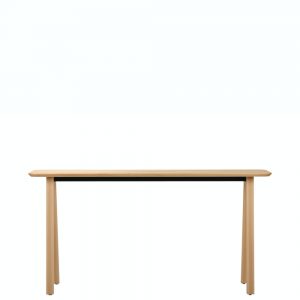 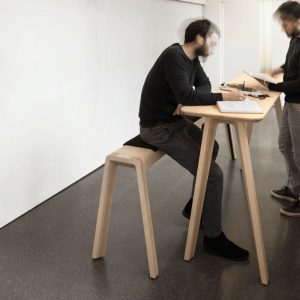 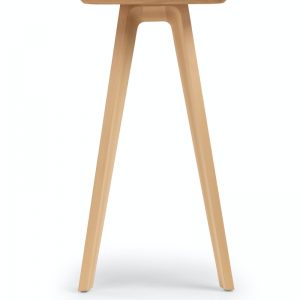 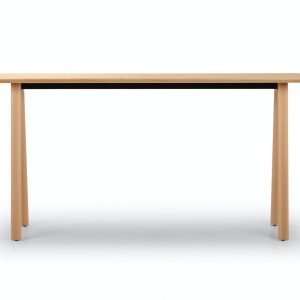 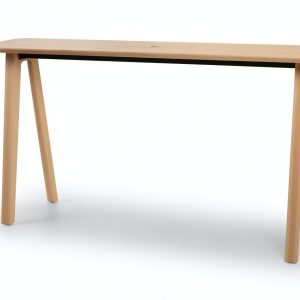 A new, unusual, and hybrid object. A seat that is halfway between the stool, the bench, and the wall in which we lean instinctively and informally while chatting, on the phone as well as face-to-face.

E-quo has a very small seat at a height of about 60 cm and is therefore designed for temporary rest in a semi-upright position.
The idea is to bring into the work environment what you usually do in the open air when you "lean" against a wall to make a phone call, take notes, or surf the web.

The standard finishing for wood is natural ashwood or natural oakwood. The internal metal structure is painted black. 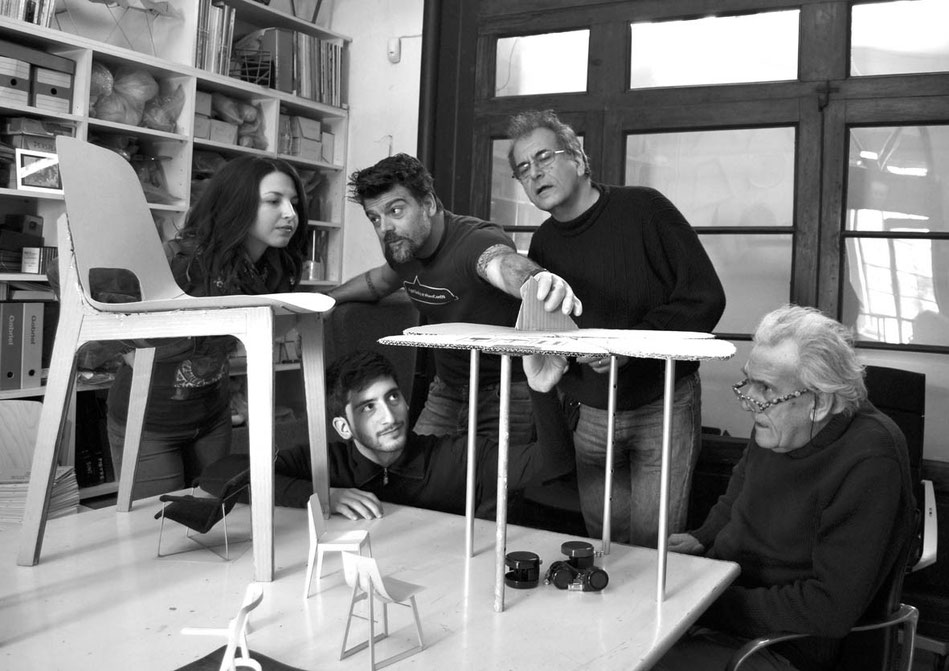 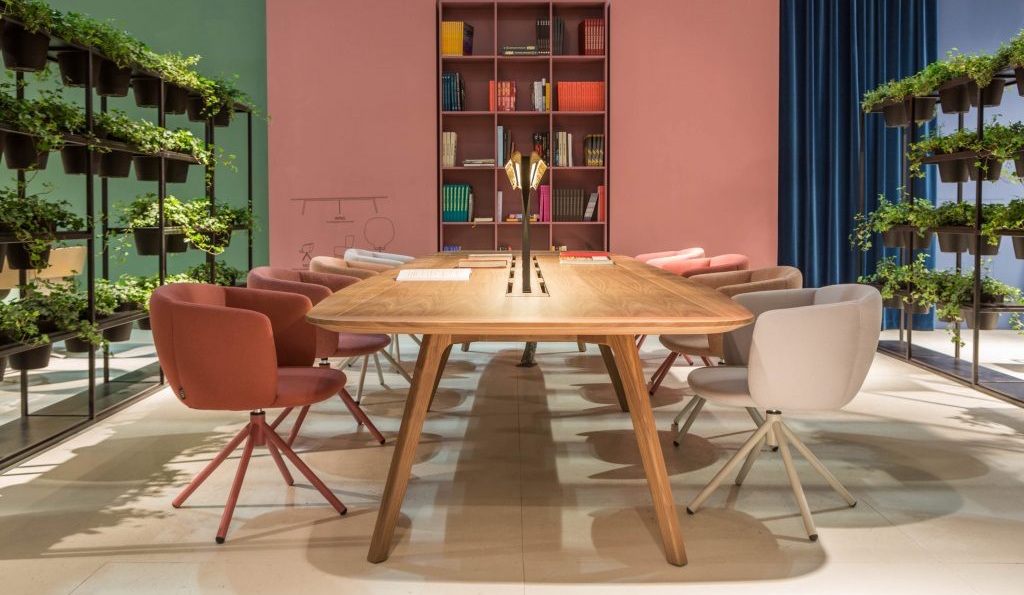 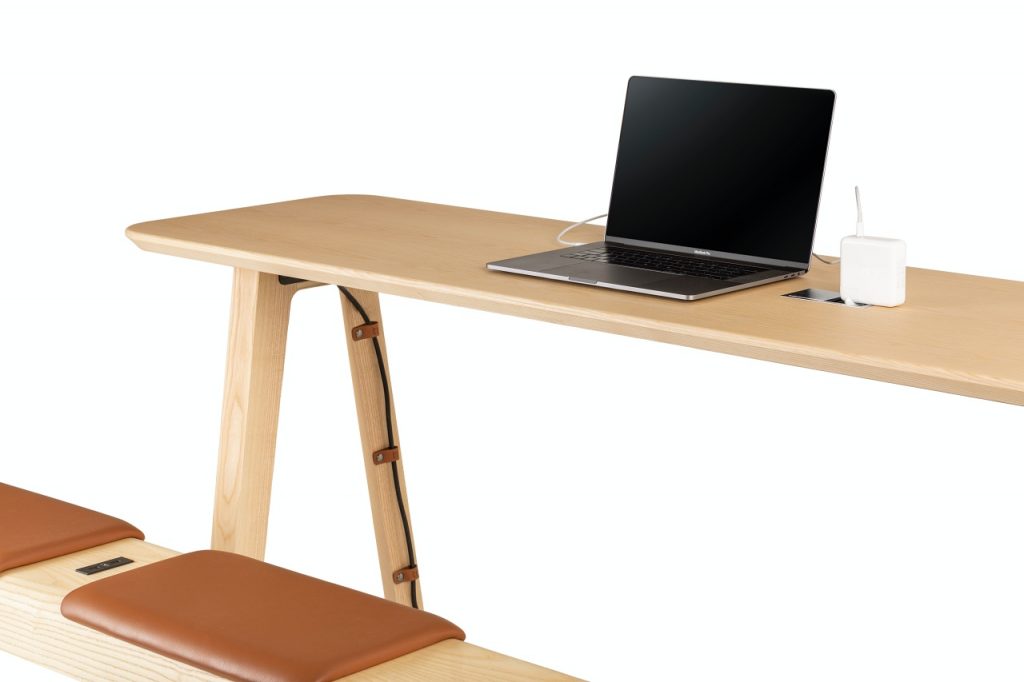 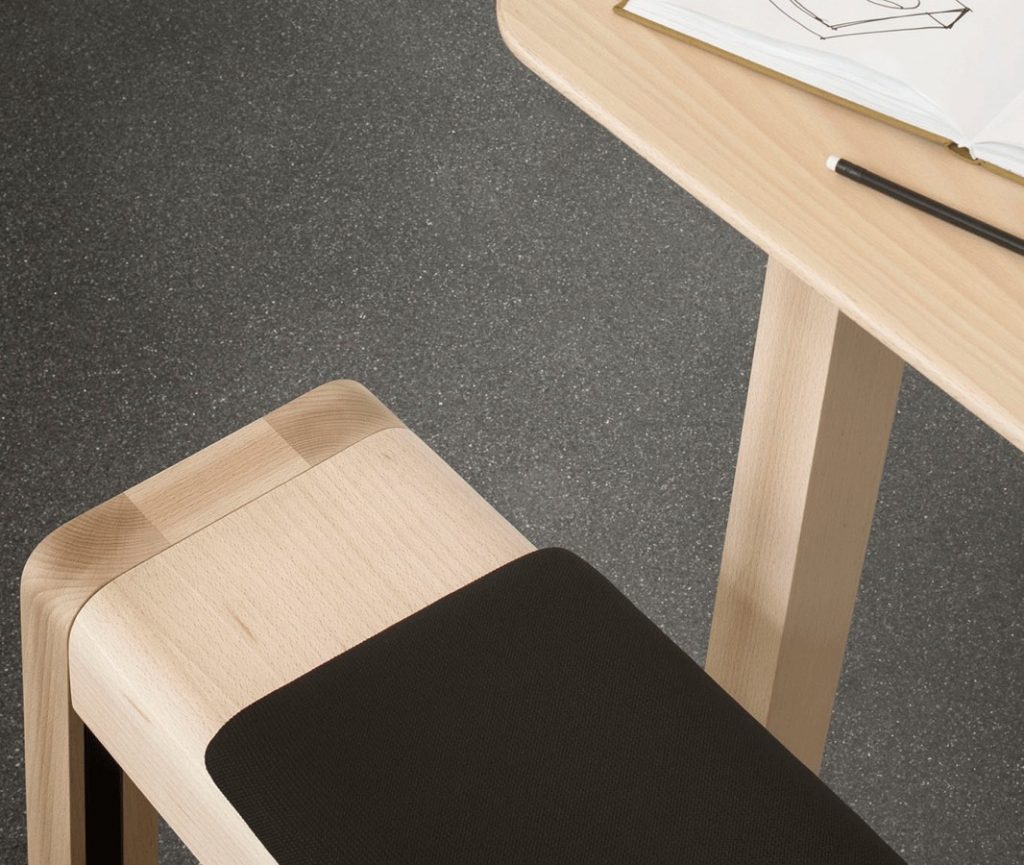 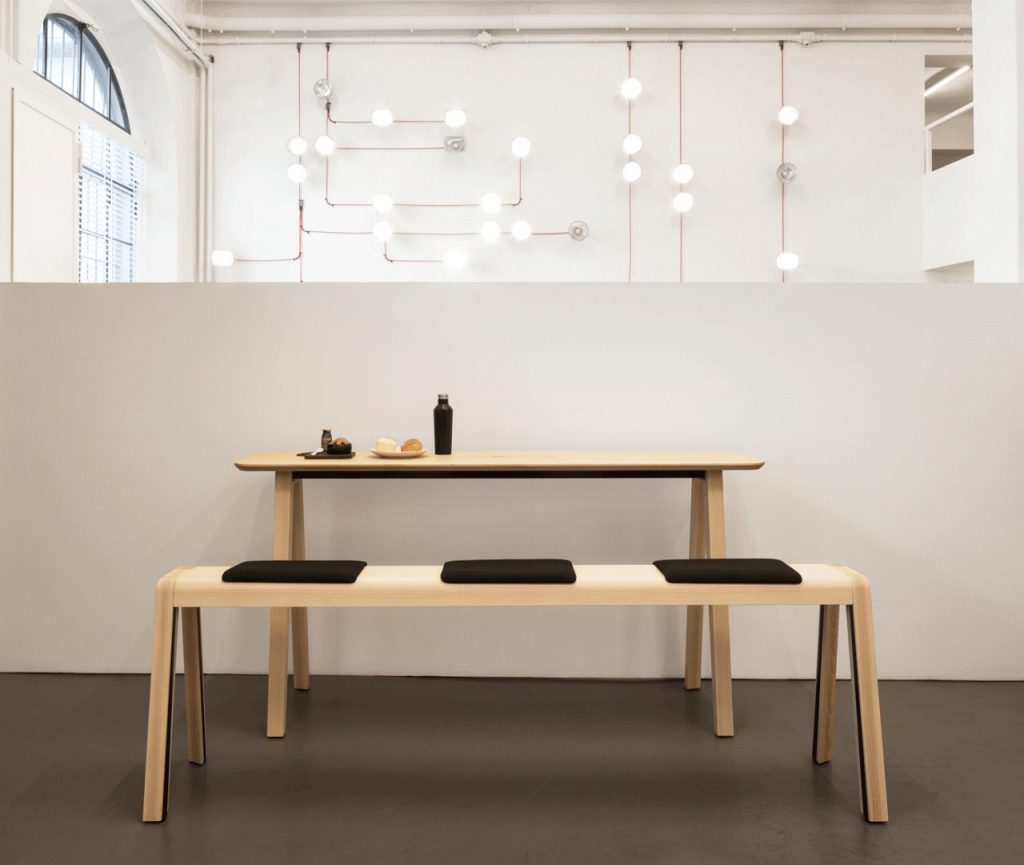 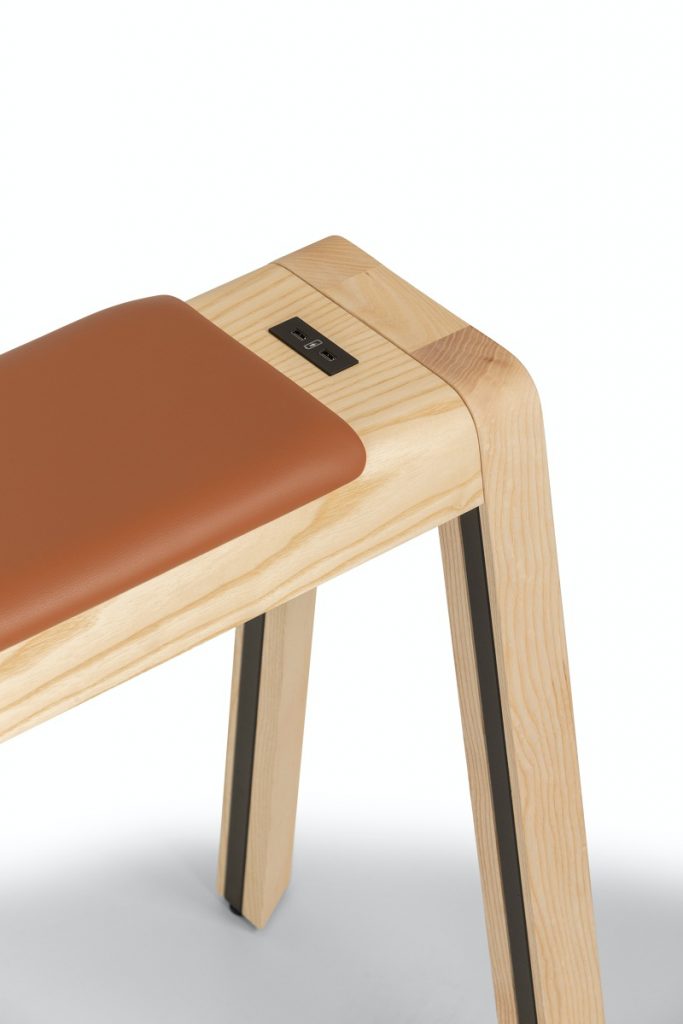 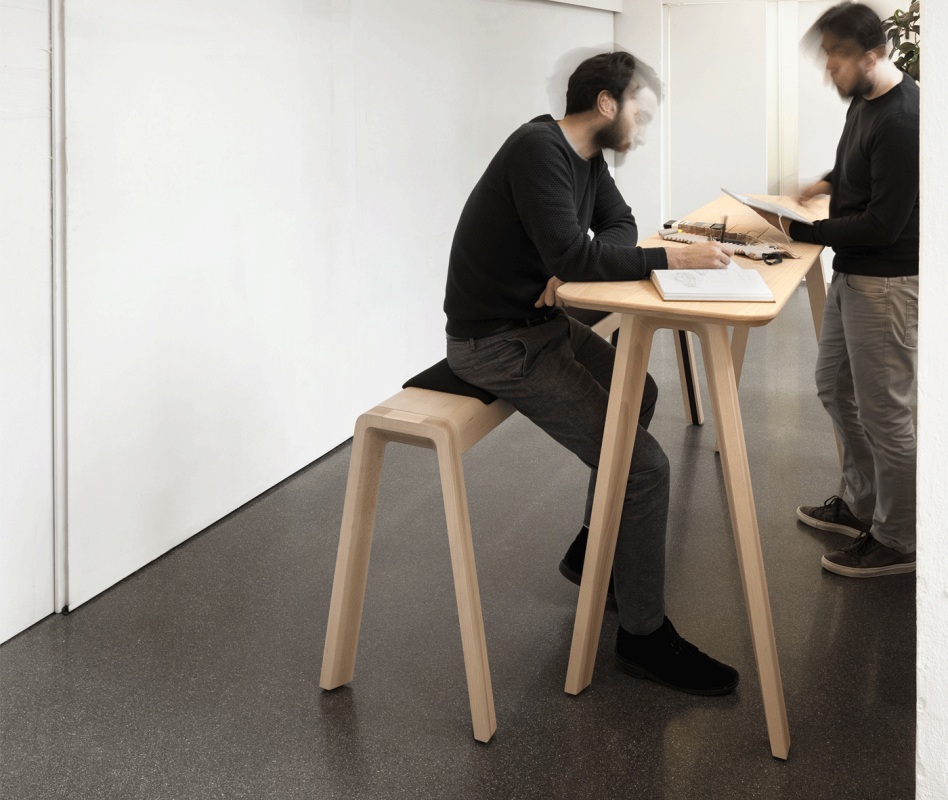 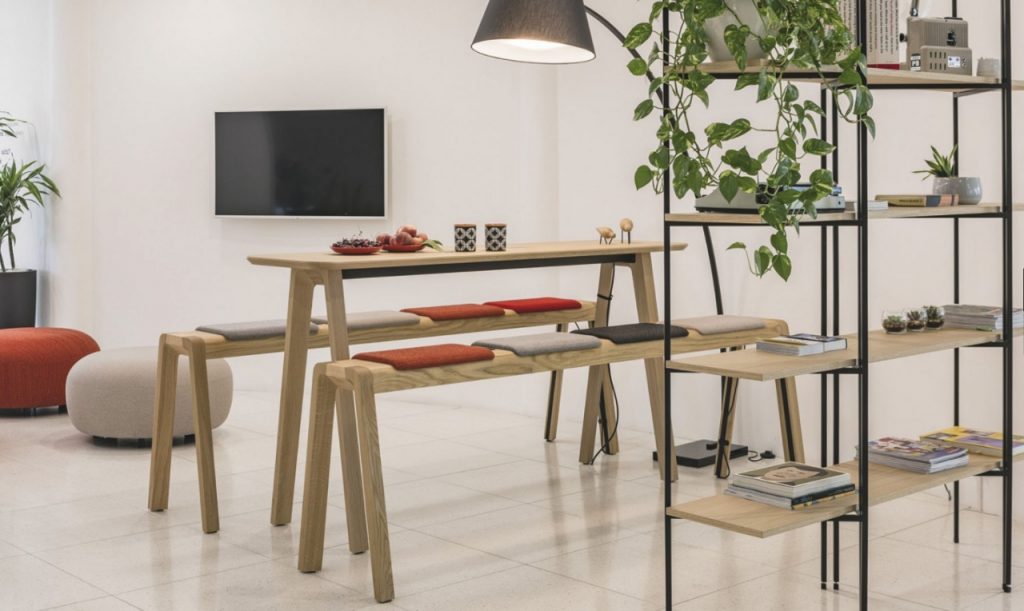 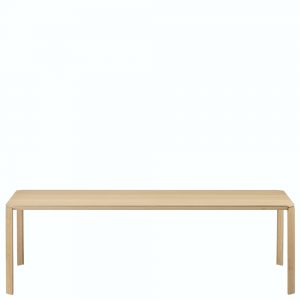 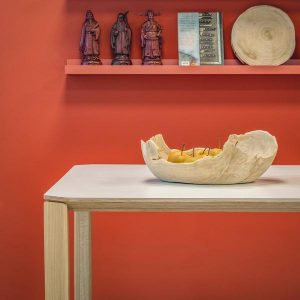 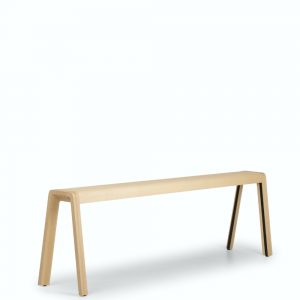 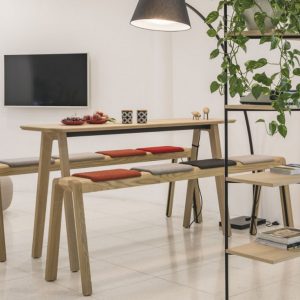 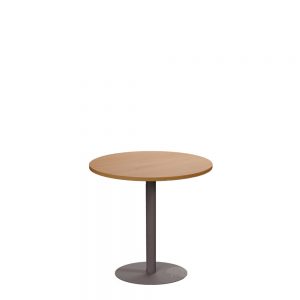 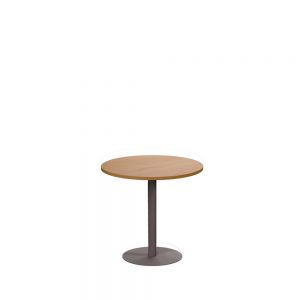 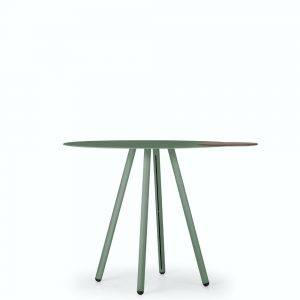 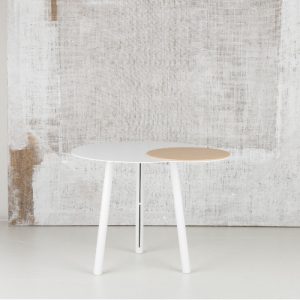