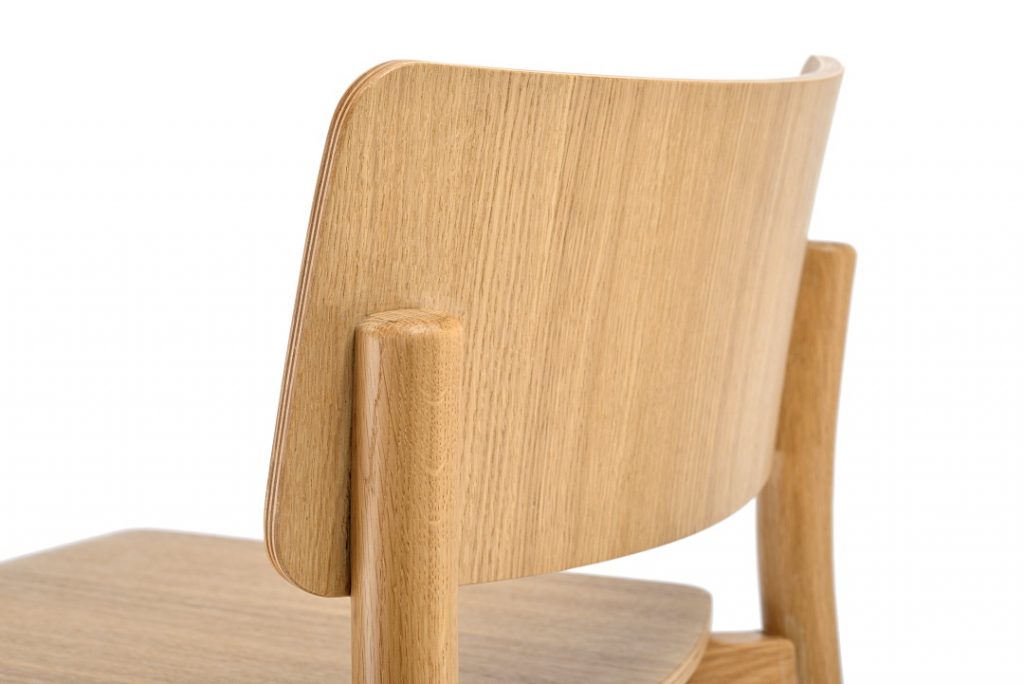 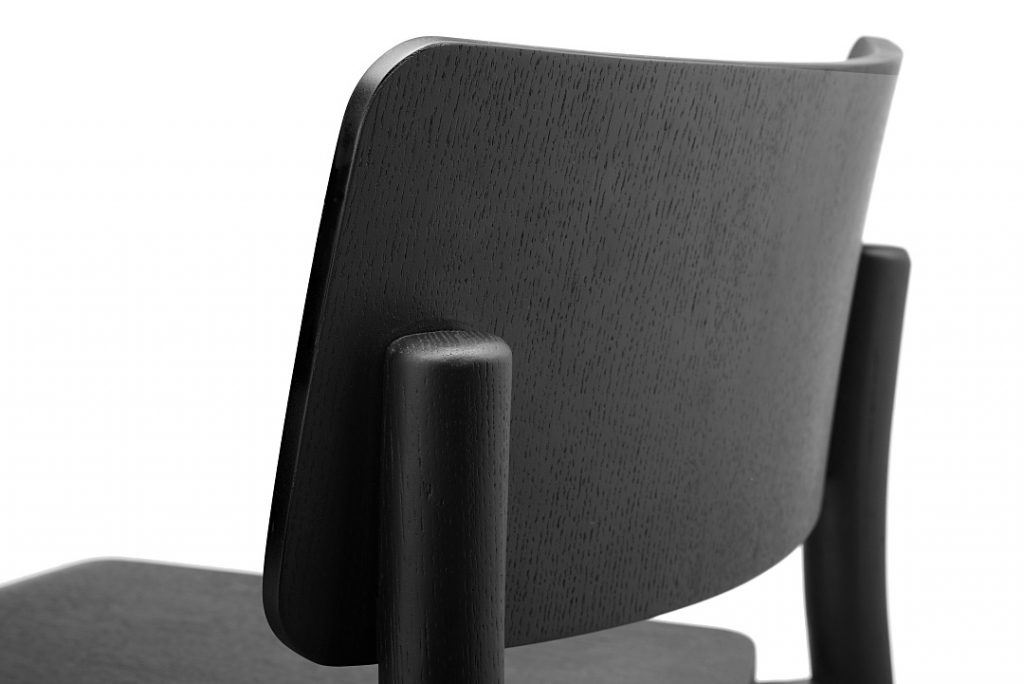 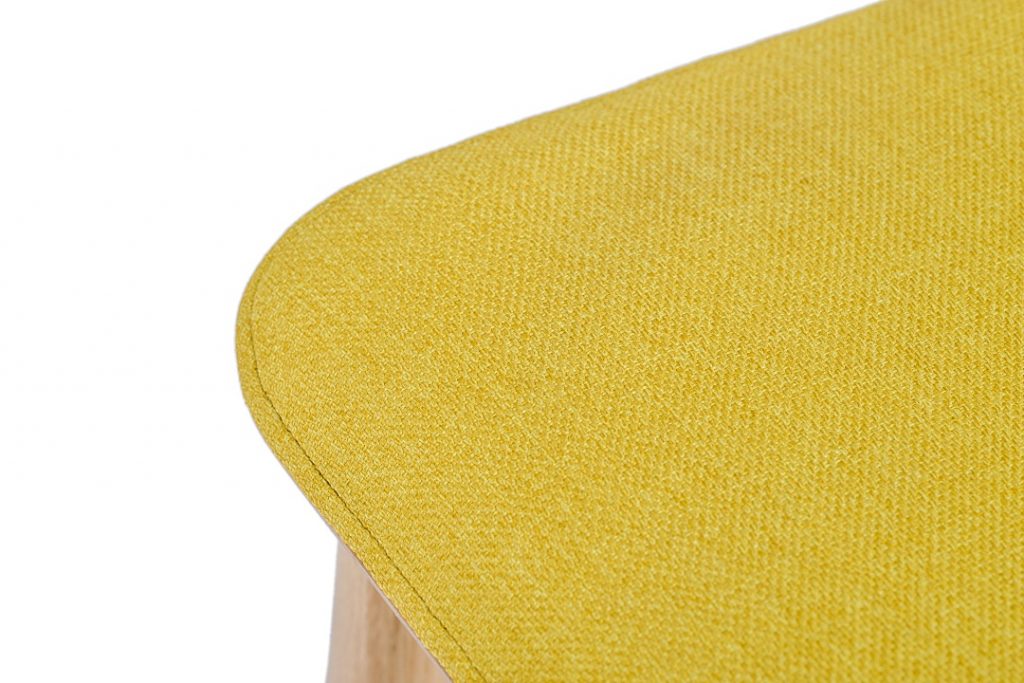 Poised to beautify any bar setting at home or cafe.

Timeless and recognizable form is designed to match and blend in with surroundings. Mi bar stool is comfortable, durable and easy to clean. With different colors and optional upholstered seat and backrest, Mi series is versatile tool for both public and private environments.

Award wining designer Mikko Laakkonen was born in Espoo in 1974. After graduating as a musical instrument maker, he studied furniture design at Kymenlaakso University of Applied Sciences, and later received his Masters degree from the University of Art and Design in Helsinki. After working in design and architecture firms for several years, Mikko founded Studio Mikko Laakkonen in 2004. The Studio offers product design services, with the main focus on everyday items. Mikko’s designs have been on display in several exhibitions around Europe, the United States, China and Japan.

He has been awarded the number of international and national prizes, including: Chicago Athenaeum's Good Design Award 2015 & 2010, Muuuz International Awards 2014, Finnish Designer Awards ’14: Furniture Designer Of The Year, Reddot: best of the best design award (2013), Reddot design award (2012) and the Young Designer of the Year prize (2009).  “My focus is to create unique, insightful items for everyday use.”

Its Dohaus' ambition is to create straightforward, functional and aesthetic
products which are designed to integrate into different surroundings.

We believe that well-designed products improve quality of life. 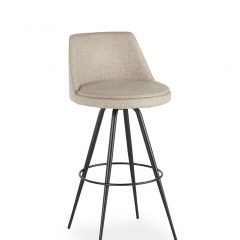 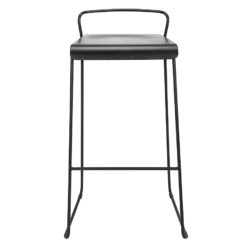 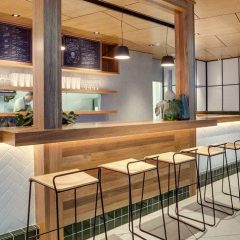