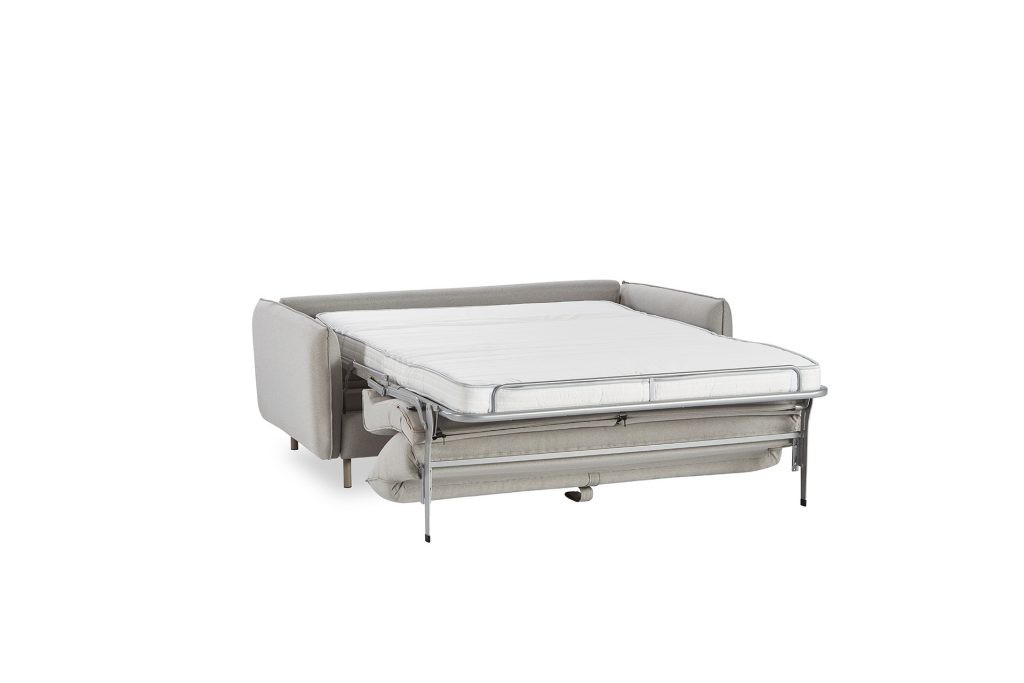 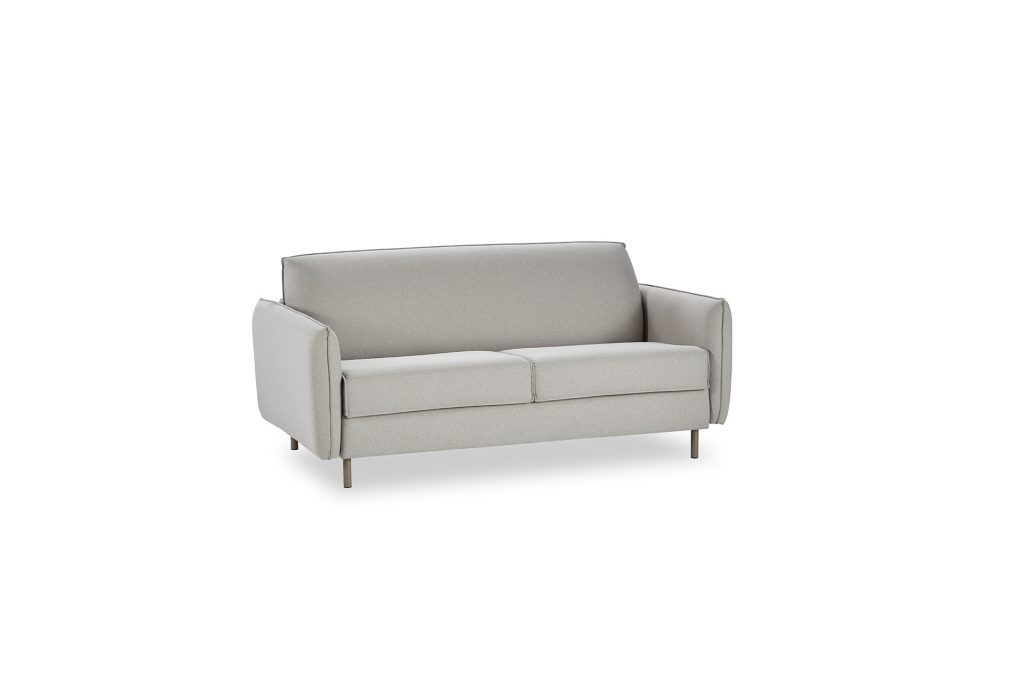 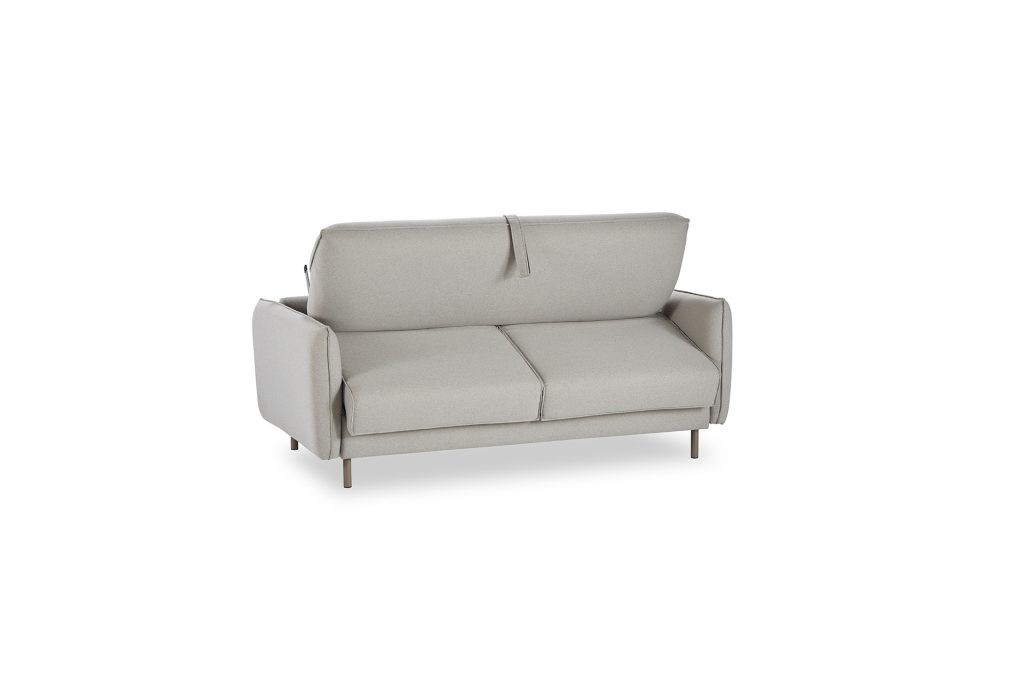 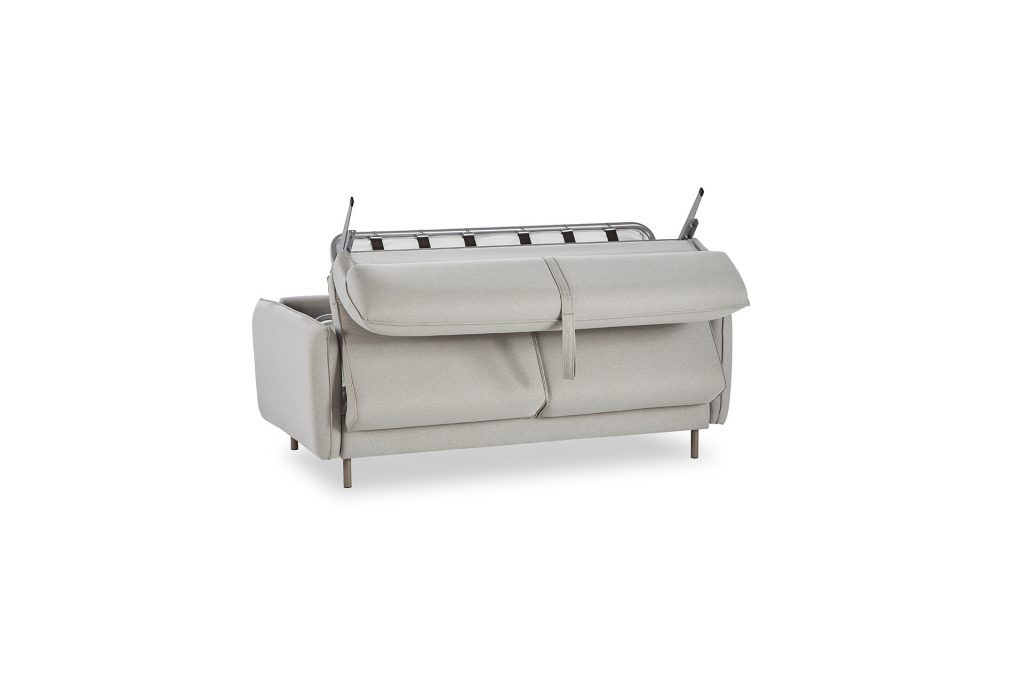 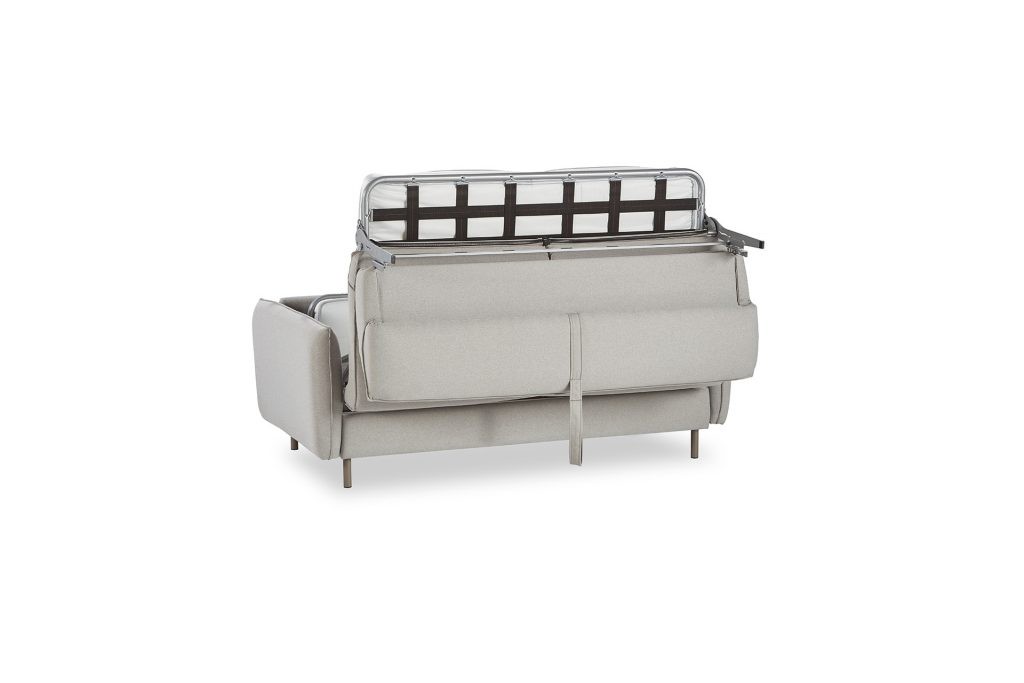 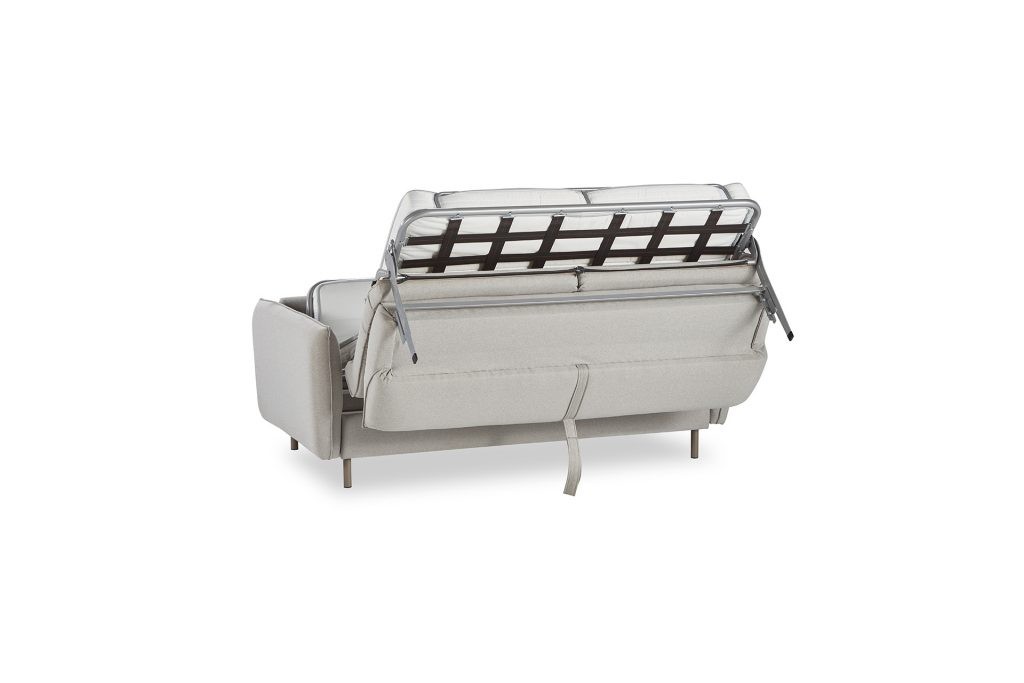 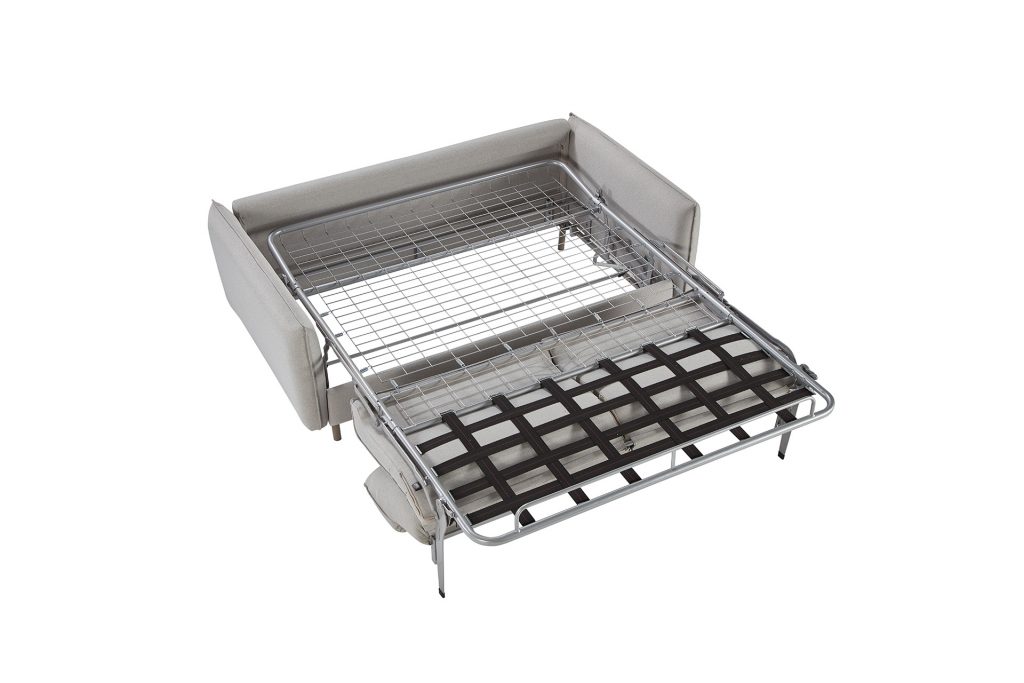 The Fem sofa offers comfort in the multi-dimensional spaces you are designing. There are two cushions in the sitting part while the back part consists of one cushion. It has elegant armrests and legs. It can turn into a bed. It is ideal for welcoming guests in the waiting areas of hospitals or in your living room.
Beech hardwood frame structure is supported by 8 mm plywood and 4 mm MDF panels. An elastic column is used for backrest and seat.
The structure is covered by PU block foams with different thickness and densities. Italian LOIUDICE folding bed mechanism is fixed under the seating.

Availability for Quick ship: Currently Lamy Chair is made to order only. Lead time would be 8-10 weeks.

B&T Design Team is a team of architect, engineer, welder and carpenter all work at B&T's own factory for long time. Any piece designed, developed by this team is the result of long discussions, many sketches and in some cases after trashing dozens of prototype products. The result is always very well made, carefully tailored, flawless pieces. B&T supplies many projects in Japan, Australia and Europe. Most of these projects have custom designed pieces developed by B&T Design Team. Hence, the team influenced a lot from Japan's pure minimalism and Europe's sense of aesthetics.

Talip Aysan founded his Istanbul based company B&T Designs in 1993. At the heart of their brand were three keywords: “better”, “desirable” and “ worthy”. They would go on to build there, now, a global company on those words and ideas. The result was a line of instant classics that can be appreciated by any design fan. 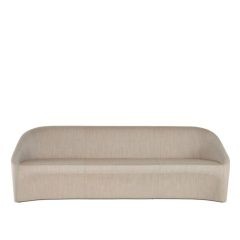 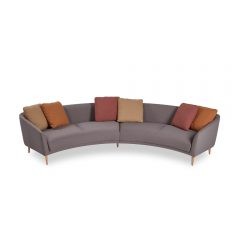 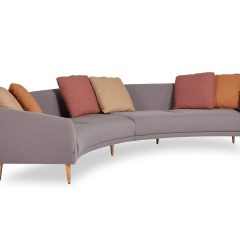